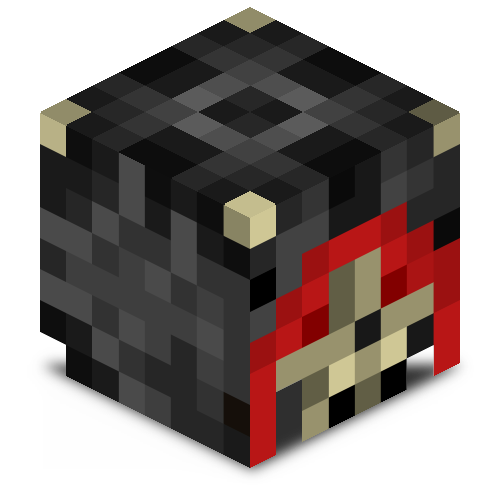 
There are no wall posts here yet.
This user has not added any about fields yet.

The current custom armor at /island is underwhelming, not only gold is hard to obtain (despite severals ways to get them) but it also has near similar price, 2000 gold = 3600bnd

This makes the armor at the /island very underwhelming compared to buying diamond armor + lapis and enchanthing it with other enchantments esp mending, as the custom armor does not allow for anvil use.

This makes the custom armor more appetising to compensate for its lack of renaming and use of anvil.

I understand this is only the first /island armor, but should there be another island, the set effect should make more players consider the custom armor rather than buying armor + enchanthing it to its max